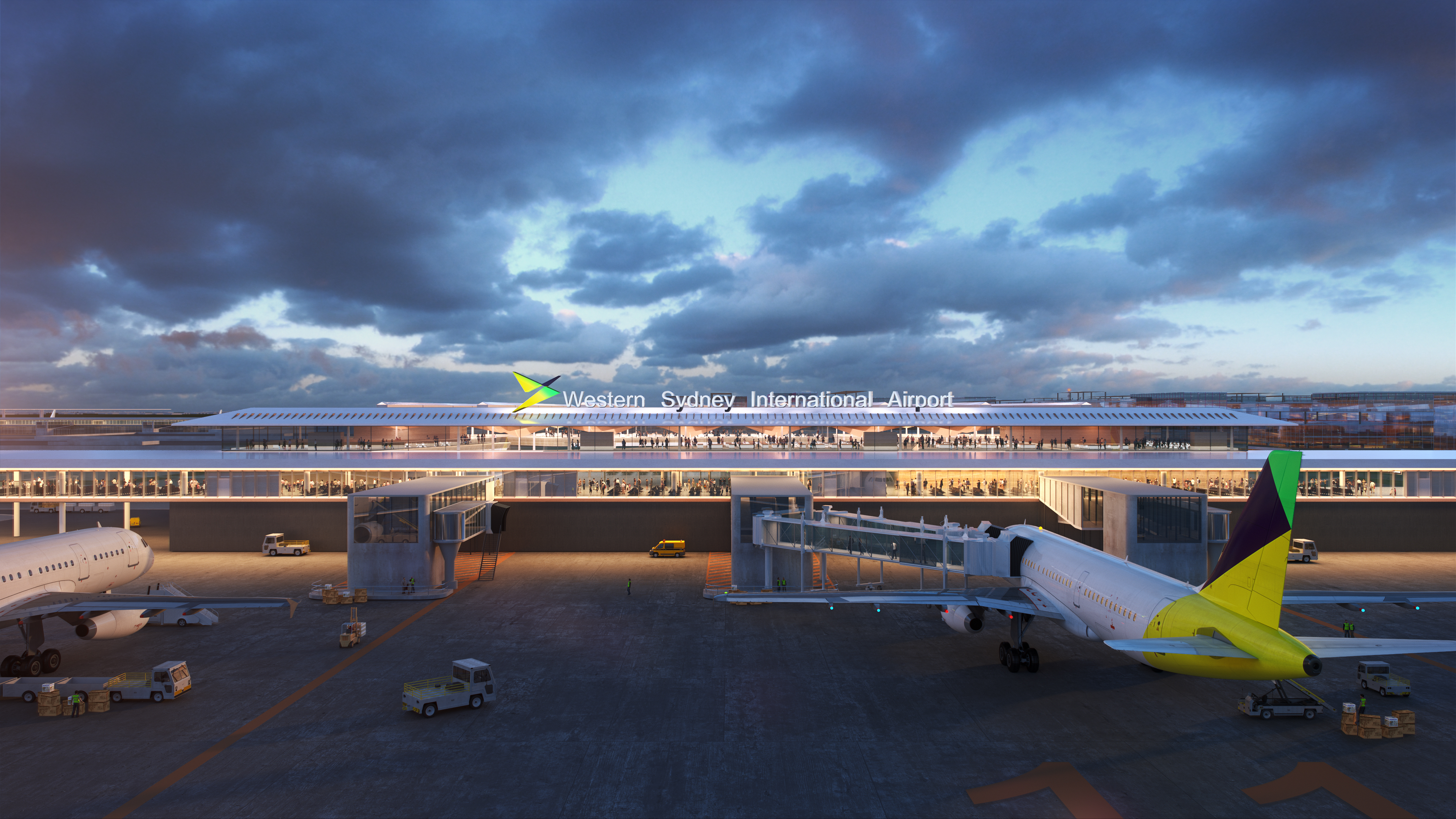 A second airport for Greater Sydney has been on drawing boards for almost 100 years.

Up to 19 sites were considered before 1986 when Prime Minister Bob Hawke announced Badgerys Creek as the site– and a sod was turned in 1992. But, with Kingsford Smith Airport’s third runway opening in 1994 and significantly boosting much-needed capacity, interest waned.

There is a clear theme running through this list - most of these city-making decisions have, due to their significance, cost and controversy, taken decades to realise.

Finally, in April 2014, the Australian Government reaffirmed Badgerys Creek as the site for the second airport and it is now under construction with an opening date of 2026. With the Western Parkland City home to Australia’s largest proportion of First Nations people, I am also proud to acknowledge that as part of its employment targets, Indigenous workers will make up at least 2.4 per cent of the total workforce on the construction of the airport. At least three per cent of contracts let during airport construction must be with Indigenous firms.

The Western Sydney City Deal, which I am proud to have been closely involved with, deserves mention for its three-tiered governance system and its commitment to shaping the Western Parkland City. Currently home to 740,000 people, this will grow to around 1.1 million by 2036 and 1.5 million by 2056.

An airport, in and of itself, is a significant milestone in our globalised world. The City Deal ensures that the people of Western Sydney can capitalise on the airport for greater access to education, employment, services, open space and other measures that will improve the lives of those it touches.

For me, the transformation of Western Sydney is about equity - about equality of opportunity - which has been a long time in coming to Western Sydney.

And I don’t believe the timing is a coincidence. In the midst of our most serious economic and social disruption and challenge in over a century, the NSW and Australian Governments have made a bold, city-shaping decision.

The new Airport and the fast tracking of Sydney Metro – Western Sydney Airport will rebalance Sydney and deliver a legacy that defines our city for generations.

ACKNOWLEDGEMENTS
Special thanks to the Greater Sydney Commission’s Jamie Van Geldermalsen, Craig Middleton and Lewis Tsalis for helping bring this paper to life. Thanks too, to my fellow Commissioners and the state agencies and other organisations who have assisted with feedback, information and images. G.R. November 2020