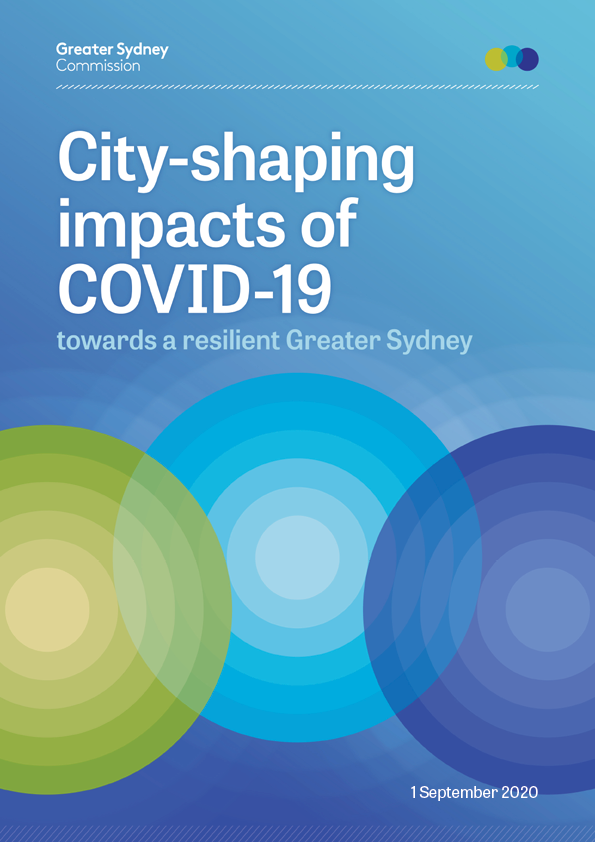 Road usage in Greater Sydney fell by a third during April 2020. This steadily recovered and by early June was approaching levels comparable with the same time last year. During June, July and August, road usage has stabilised at around five to 10 per cent fewer vehicle movements compared to the same day in 201967, similar to what it is like to be on the road during school holidays.

Rebalancing travel demand across the day

Public transport patronage dropped to 20 per cent during the initial lockdown and reverted to around 45 per cent in August 2020 compared to August 201968. This aligned with efforts to discourage non-essential travel so that customer safety and travel by essential workers could be prioritised. Commuters are also exercising more discretion about what time of day they travel and are encouraged to avoid the busiest times.

Reduced demand during the traditional morning and afternoon peaks has helped to manage demand, and is making it easier to avoid service delays at busy CBD stations and improve on-time running. It has also helped to reduce congestion and improve the efficiency of the overall transport network.

Flexible working arrangements have the potential to spread the working day and reduce pressure on peak road and public transport usage. This creates the prospect of actively shaping travel demand across the day, which could reduce congestion and improve productivity of Greater Sydney as a whole. 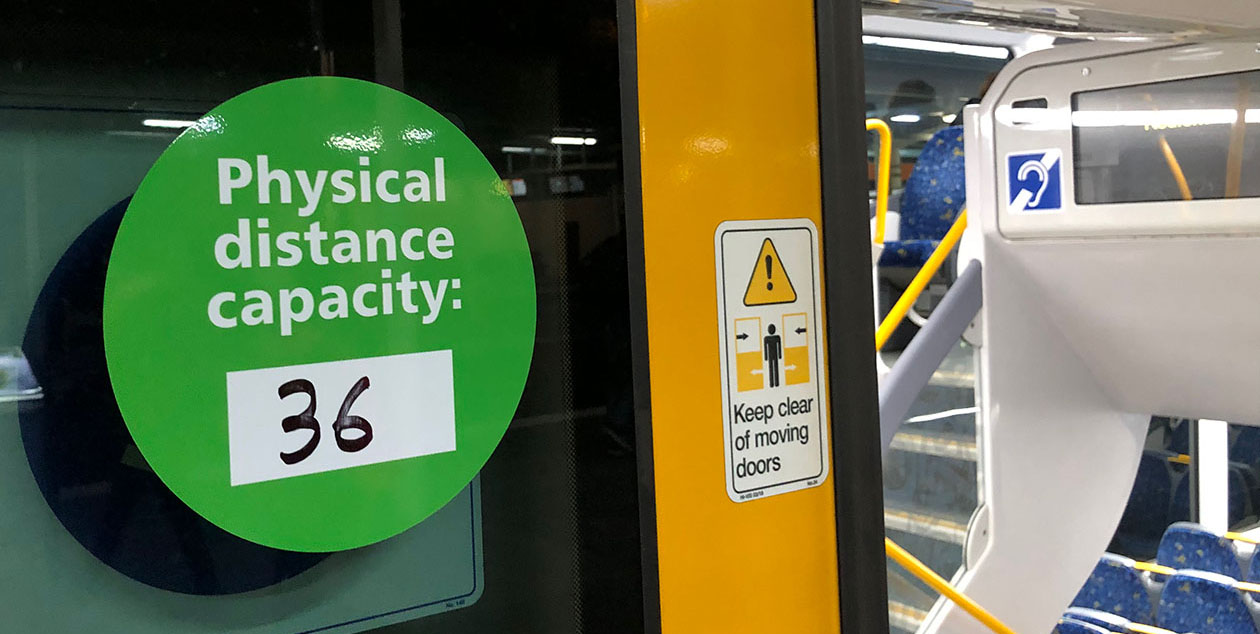 The greatest change for any mode of transport from March to July 2020 was in cycling and walking. Data from 10 Sydney cycleways with counters revealed approximately a 106 per cent increase in cycling during April 2020, compared with April 201969. Bike sales from January to June 2020 were more than double the same period in 201970.

To support the increase in cycling, 30 kilometres of pop up cycleway were rolled out by Transport for NSW in partnership with councils in the first three months of the pandemic.

Since the start of the pandemic, 62 per cent of people are walking more71. If the greater reliance on local centres continues, we may see increased demand for shared spaces, where pedestrian and place needs are better balanced with those of vehicle traffic.

The shift to walking and cycling could be sustained by retaining some of the short-term initiatives introduced such as: 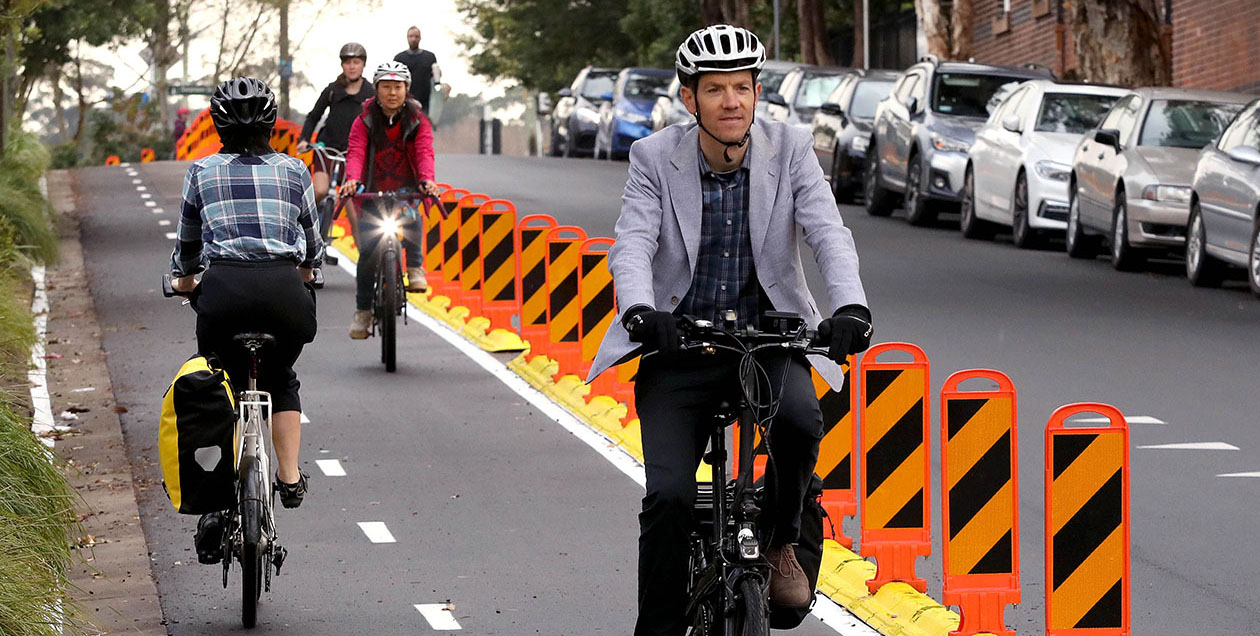 The acceleration in online commerce has impacted the freight and logistics network.

Analysis of online retail shows an 80 per cent year-on-year increase in the eight weeks after the pandemic was declared73. If this continues there will be an impact urban logistics, such as delivery trucks, as freight transport and retail warehouses compete for land use.

This may require a shift to more local distribution hubs as companies develop more efficient delivery models supporting ‘last-mile’ deliveries. While global innovations will support this demand, the value of well-located industrial lands will increase. This emphasises the opportunity for:

Focus Area 4 – Changes to where and when we work and shop alters demand for transport services and freight logistics
Increased working from home and greater flexibility in work location and work hours have shifted peak hour travel demand. This has the potential to change the focus from planning for a growing peak hour to supporting increased demand for a 24-hour transport network across the three cities. The rapid acceleration of e-commerce requires land use responses to support increased and efficient freight and logistics activities, especially ‘last-mile’ delivery systems.