Having been developed in collaboration with more than 20 NSW Government agencies and utility providers, the PIC uses detailed data analysis to demonstrate how to align growth in housing and jobs with the delivery of infrastructure.  Better alignment means local and state government can afford to deliver quality outcomes for people and the environment.

The PIC also presents the full range of infrastructure that should be prioritised to create liveable, sustainable and productive places, such as transport links, schools, green spaces, health and emergency services.

Chief Commissioner, Lucy Turnbull AO said “we’ve heard loud and clear that communities want growth in jobs and housing to be supported by infrastructure. The PIC model is a game changer, empowering government with co-ordinated data and analysis so they can invest in the right infrastructure, in the right place at the right time.

“It outlines a plan for GPOP that shows which precincts should be developed first and which should only be developed when further infrastructure commitments have been made,” she said.

The Commission has held a series of briefings with social, environmental, and industry peak organisations and landowners, as well as community information sessions.

The full draft paper can be downloaded here (draft Paper about the GPOP PIC Pilot (PDF 6MB) and a summary version is available here summary of the Place-based Infrastructure Compact model (PDF 2MB) Your feedback can be emailed or submitted through an online survey until 18 December.

The Commission will present your feedback and any proposed improvements to the PIC to the NSW Government in the first half of 2020 and incorporate them into our Western Sydney PIC work currently underway (see next story).

The PICs are among the 38 commitments of the City Deal, highlighting the importance of this work to support jobs and housing growth in Western Sydney. It is a collaborative effort between the Commission and the Planning Partnership (comprising the eight Western City District councils), Blacktown City Council, the NSW Government and the Commonwealth.

The Commission will seek professional services support in early 2020 to deliver the economic component of the PICs and progress development of the draft PICs for engagement with the community, the development industry and other stakeholders in the second half of the year.

The Western Sydney PICs are being designed to inform the work of the Planning Partnership and the Department of Industry, Planning and Environment in the Aerotropolis and GPEC, together with future special infrastructure contributions frameworks for these areas. 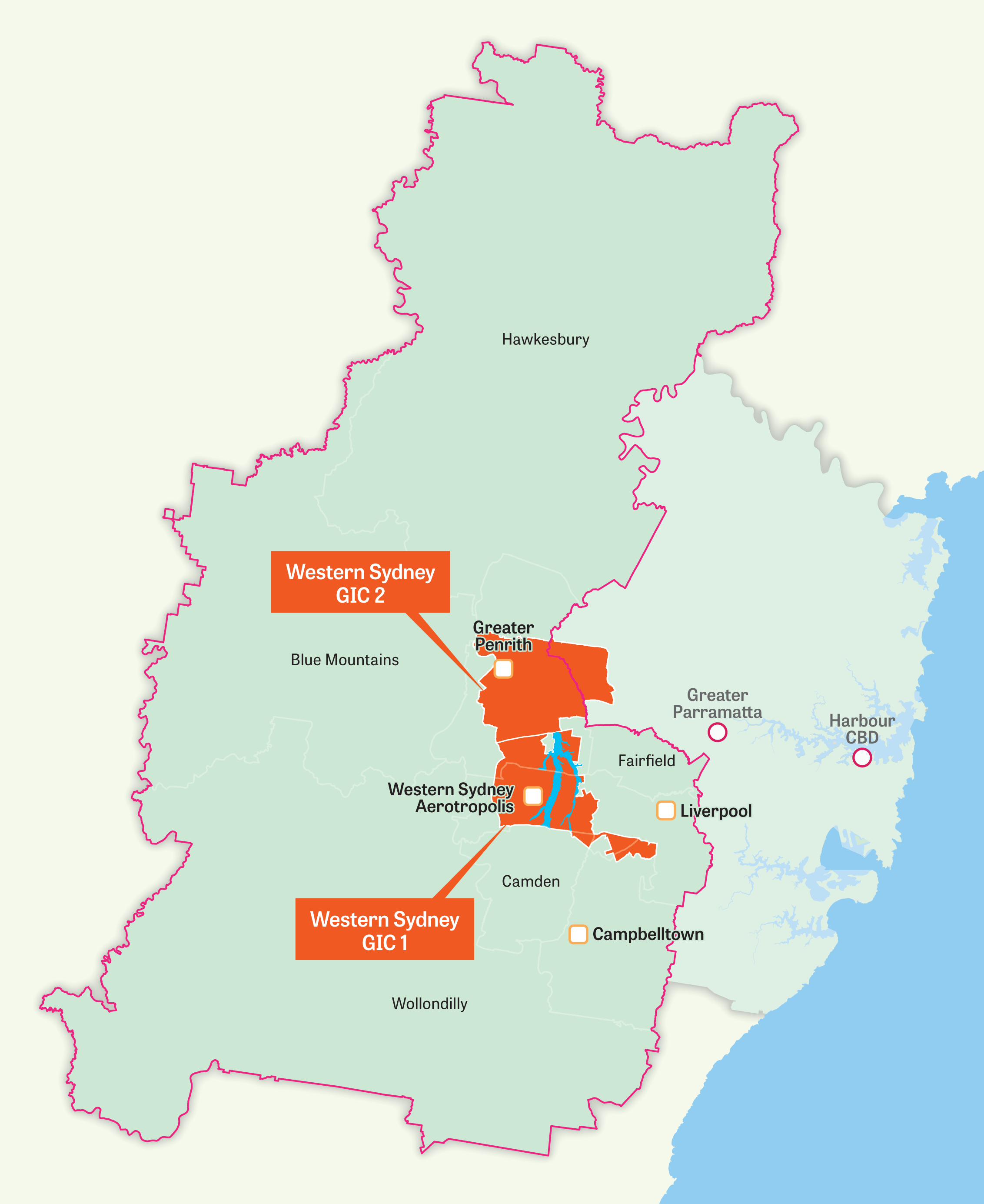 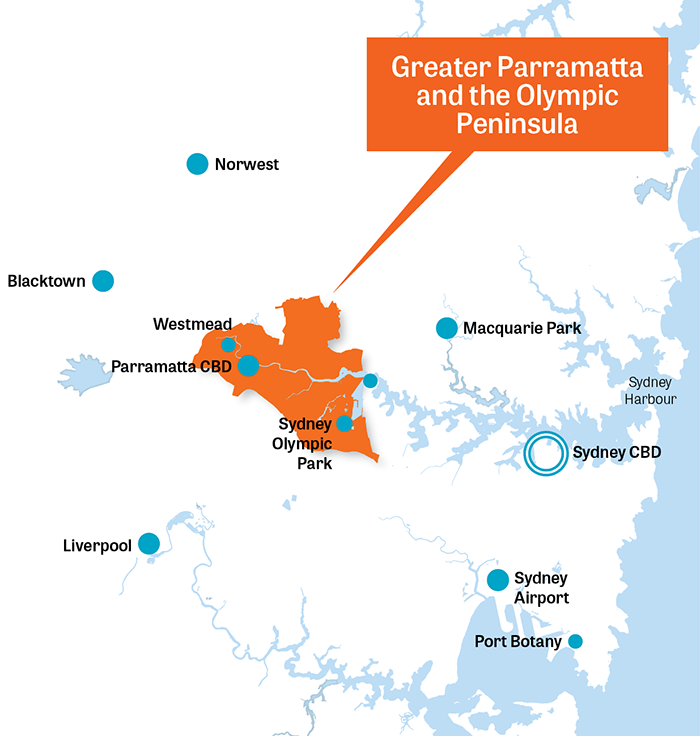 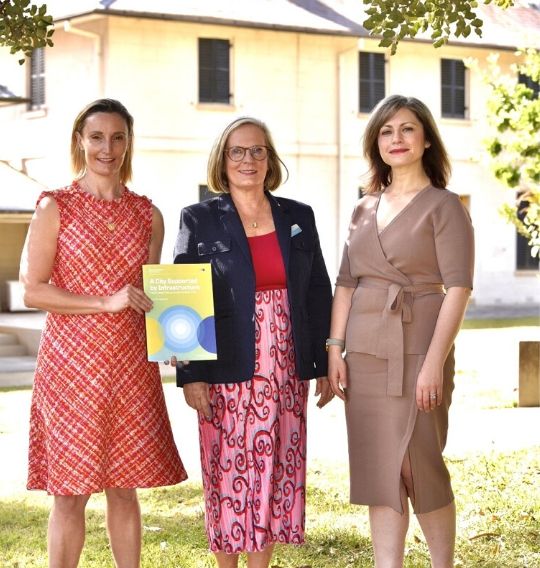