Commissioner aims to bring people together

"Our cities are a living room for the community. They are places where people can get together to work, shop, eat and play," Deborah said.

"Our cities and urban spaces should be inspiring, fun, memorable-they should be a place where you want to be.

"While you can't control how people interact with each other, you can design for opportunities that will increase the likelihood of people meeting and interacting." 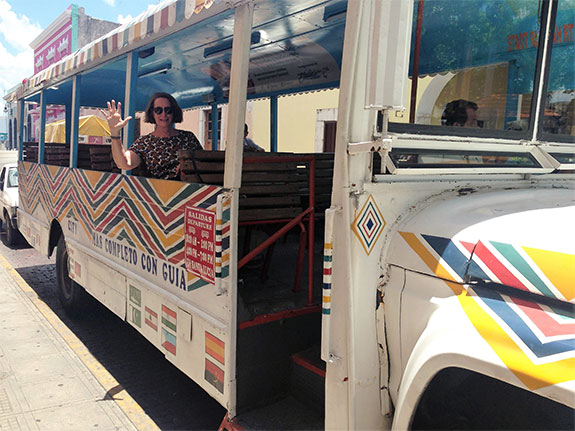 Deborah is one of the District Commissioners who each represent one of the six districts that make up Greater Sydney. The North District covers the following local government areas:

Deborah's role as North Commissioner has its roots in her first degree in architecture. One of her projects was working on the High Court of Australia building in Canberra. And while it was enjoyable, she felt there had to be more to design than the details of buildings.

She went on to complete an urban design degree from Copenhagen University where the thinking was more focussed on people than on structures. Since then Deborah has contributed to the growth and recognition of urban planning in Australia.

In her role as North Commissioner, Deborah has been buoyed by the support and enthusiasm from Councillors and Council staff who have contributed their expertise in the draft North District Plan.

Along with Councils, she has met with many communities, business people and key interest groups in preparation for the exhibition of the draft North District Plan. Her recent trip to Central America showed her that while Sydney has its problems, we are very fortunate by comparison.

"The levels of poverty and pollution and lack of services such as running water in many homes are serious urban challenges we are fortunate not to share," Deborah said.