10 Dec 2019
With the Commission’s focus firmly on quality strategic planning and place-making for Greater Sydney, we are appreciative when our work and our team is recognised by peers in the planning sector.

In October 2019, our Executive Director City Planning Strategy, Stephanie Barker was named the Planning Institute of Australia’s NSW Planner of the Year. The Commission’s work on bringing the Greater Sydney Region Plan to life through its assurance and monitoring work also won PIA NSW’s ‘Improving Planning Processes and Practices’ award.

The judging panel noted Stephanie’s “strong leadership, unrivalled work ethic and enthusiasm for achieving the bold vision for Greater Sydney”, saying she “has gone over and beyond to embrace stakeholders across Government, local councils and communities…[and is]..committed to collaboration and innovation.”

Another significant honour recognised the contribution our Deputy Chief and Economic Commissioner, Geoff Roberts AM, with Western Sydney University conferring upon him an honorary Doctor of Letters. The citation stated “in recognition of his work as inaugural Deputy Chief Commissioner and Economic Commissioner for the Greater Sydney Commission, and Chief Coordinator of the Western Parkland City. The award also recognises his work in negotiating the Western Sydney City Deal on behalf of the NSW Government.”

Geoff also gave the Occasional Address at the graduation event, telling the assembled graduands, “What we are doing with the Western Parkland City is something that happens once every hundred years. People like me are working hard to get this thing kick-started.  But it is going to be you and your generation – through your unbridled energy and enthusiasm – who will deliver – and benefit from – its full potential.” 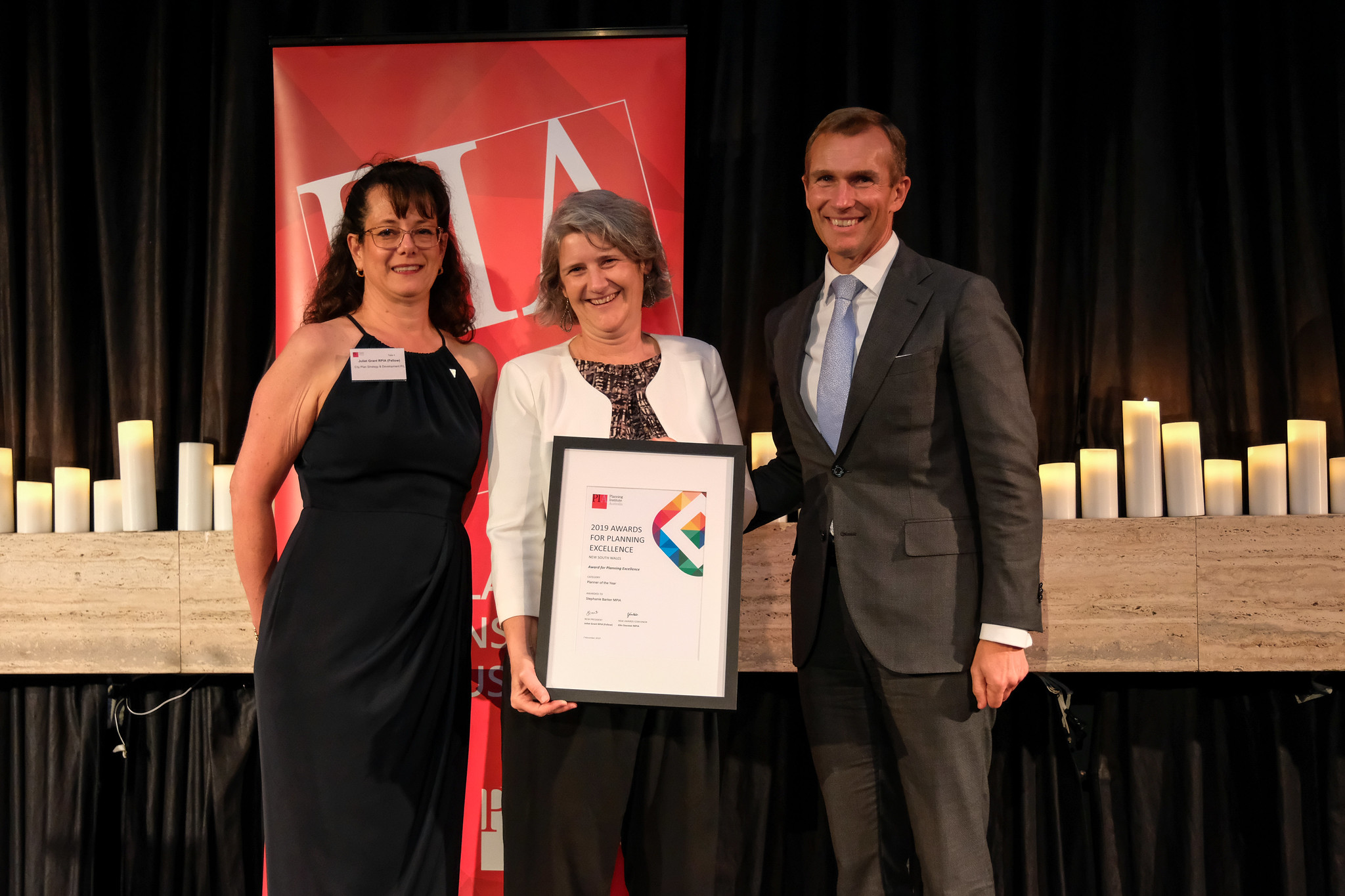