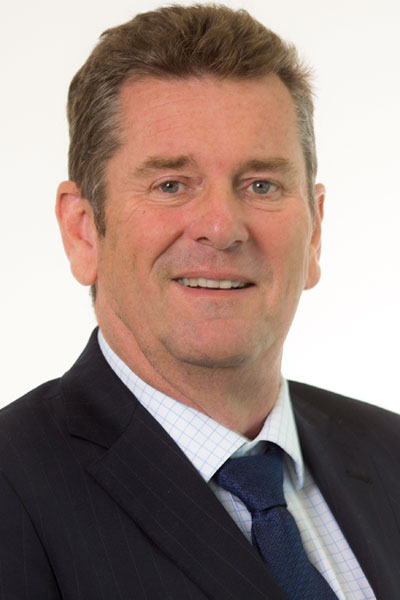 Geoff Roberts AM was appointed to the Greater Sydney Commission as the Deputy Chief Commissioner and Economic Commissioner in late 2015 and reappointed in September 2018.

He has 35 years of experience in Australia and internationally working on city strategy, governance and leadership and currently holds an Adjunct Professorship position in the City Futures Research Centre at the University of New South Wales.

In June 2019, Mr Roberts was made a Member of the Order of Australia in recognition for his significant service to urban planning and development.

Over his career, Mr Roberts has been involved on behalf of governments and the private sector, in the key economic challenges and opportunities facing cities. He has a deep history in decision making around the delivery of integrated land use and infrastructure programs.

He is a passionate practitioner of collaboration and a regular public speaker.