Go
X
News | Premier Gladys Berejiklian has appointed the Greater Sydney Commissioners who will lead the organisation to deliver the NSW Government's vision for the city's future. 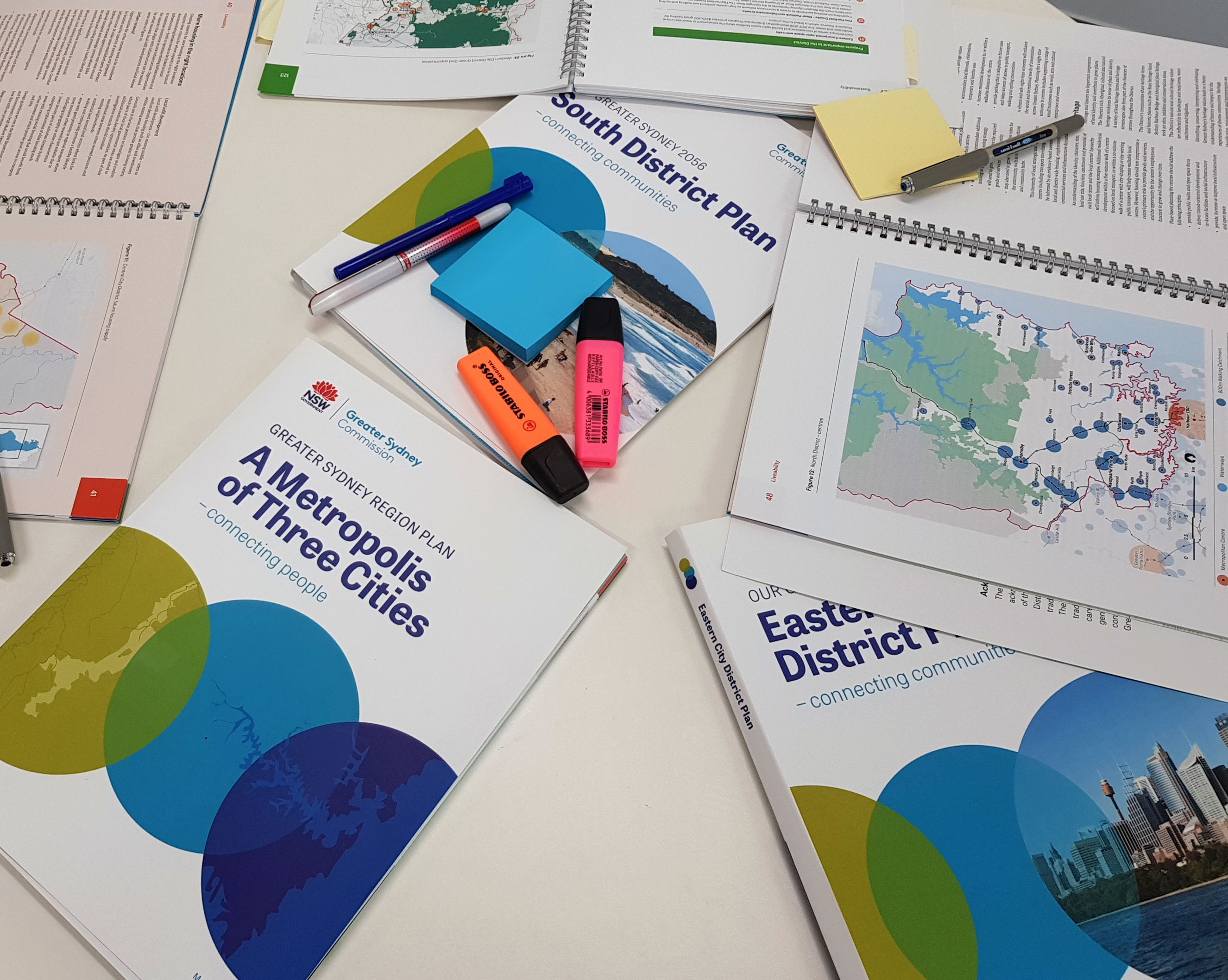 The new Commission membership is:

For more information on our Commissioners, please visit https://www.greater.sydney/who-we-are.